Established in 1997, we, Megha Agrotech, are among the pioneers in micro-irrigation equipment manufacturers and suppliers in Karnataka. Our three decades of experience in the field have helped us develop and produce micro-irrigation products in our state-of-the-art facility in bangalore, leaving our prized clients with contentment for choosing us. Now, it is our proud privilege to launch and introduce our new product DripSmart an autonomous system.

DripSmart irrigation works on the principle of maintaining "Air-Water Balance" at the root zone all 24 hours a day, not just starting /stopping irrigations based on real-time readings from sesnors. While all farm automation systems available in the market today are "valve" centric, DripSmart was designed and developed from scratch as the only "Crop" centric platform. This makes a world of a difference as very rich data is autonomously captured on real crops grown, ultimately paving the way for analytics and optimizations based on true data.

Fertilization, Climate Management, Light Management, and Co2 Management of DripSmart work hand in hand alongside Irrigation with tonnes of AI derivatives that help enhance the effects of "Photosynthesis", which holds the Holy Grail for the growth and productivity of any crop.

DripSmart can monitor the grid's power supply and automatically switch between grid and backup power where available. Flushing off the irrigation lines frequently to keep them clean and avoid clogging is the other feature. 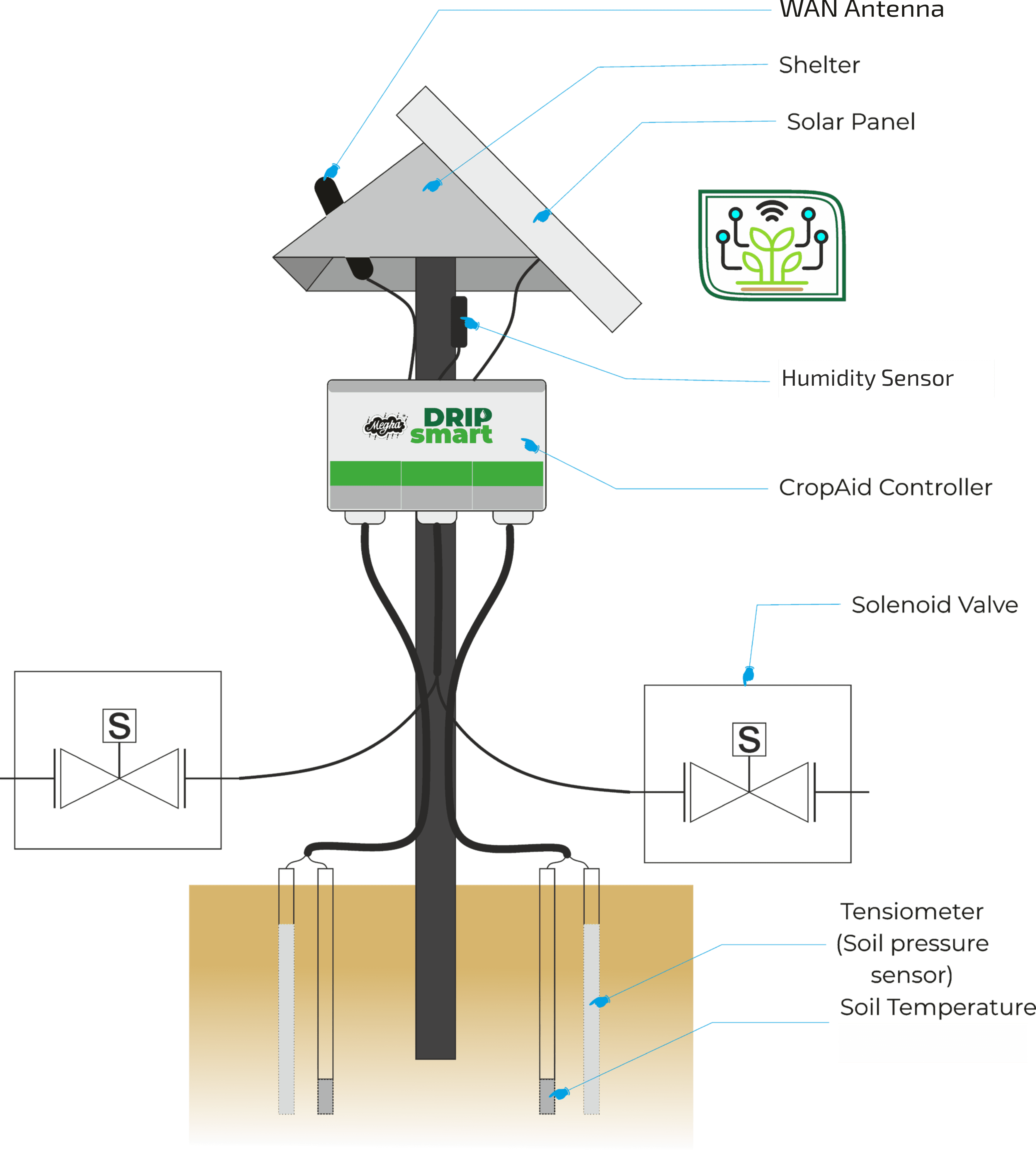 DripSmart can effectively take care of, Harvest Traceability discloses the growing practices to an end consumer, establishing great trust and a deep bond between a grower and a consumer.

DripSmart carries out irrigation and fertigation scheduled by the intelligence system based on real-time data collected from CropAid which is powered by solar power at the field level, the attributes collected majorly include - soil moisture, soil temperature, soil humidity, soil-water tension, etc. WaterAid and NutriAid are used to regulate the supply of water and nutrient (fertilizer) respectively.

Real-time data of the farm is reflected in the multilingual app which is available for both Android and iOS and includes information such as Irrigation & Fertigation Status, Local weather Information, Fertigation Tank Status, Generator Status, soil moisture, temperature, ambient humidity, liminosity Status and trend, Weather alert, and warnings and can be extended so on as the system is compatible for the higher accurate devioce enhancement viz, weather stations, pH, EC, NPK,sensors, etc

DripSmart ensures climate in protected cultivation environment is ideal for crops, temperature and humidity in a protected structures like net house or poly house is maintained at ideal levels to ensure crop productivity and disease control.

With precise fertigation, irrigation and timely guidance from agronomists on nutrition and disease management, yield get a significant boost by upto 50% and in some cases by upto 200%.

Precise Fertigation of crop by DripSmart based on a schedule recommended by Agronomist and automatically adjusts fertigation based on real-time conditions of the crop.

Our Artificial Intelligence and Computer Vision technology enable early detection of pest, disease or nutrition deficiency in plants and instantly connects with an Agronomist to remediate. 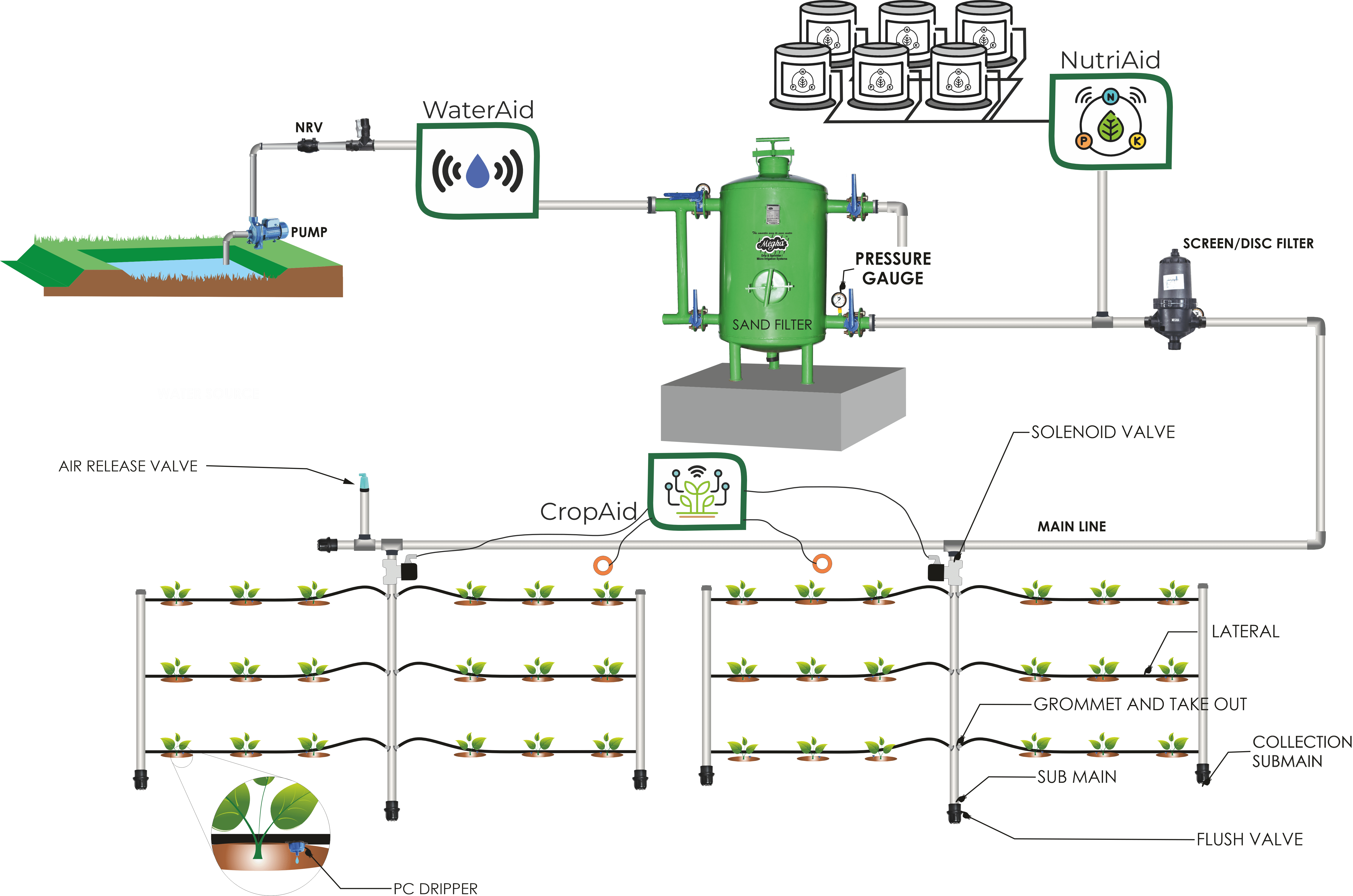 Automatically adminster precise fertigation when required as per the crop, its stages & schedule.

Automatic Backwash of Media / Gravel Filters when necessary and maintain uniform pressure at all times.

Automatic operate generators during power cuts, turn off when backup power is not required anymore.

Automatically operate valves to maintain IdealAir-Water Balance at Rootzones based on the Evapotranspiration principle using AI.

Automatically establishes Farm-to-Fork Traceability of every harvest from every farm with great insights.

Totally Solar powered and fully wireless with our own privateLoraWAN Network. Zero Wiring inside of Farms. 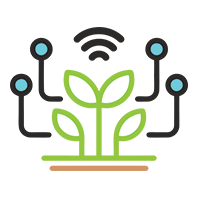 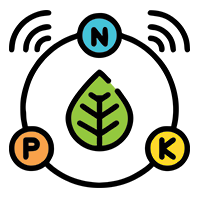 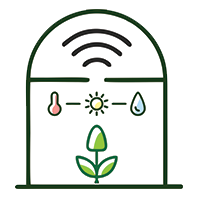